2016 | November
This pregnancy has thrown my life and, subsequently, my schedule for a total loop. Blog posts became something I would “worry about later”. Later has now arrived and I’m hoping to catch up before the baby arrives, when I will undoubtedly fall behind again.
Thanksgiving of 2016 found us enjoying a family camping getaway in the mountains of Cherokee, North Carolina. We took our camper up to the KOA there and enjoyed some lovely fall foliage and some cooler weather. Unfortunately, there were some major fires in the area so the air wasn’t quite as crisp as one would like, but it was still a nice respite from the Florida heat which seems to know no seasons. It was a nice, low-key holiday where we just spent time together, most of it outside– our favorite place to be. 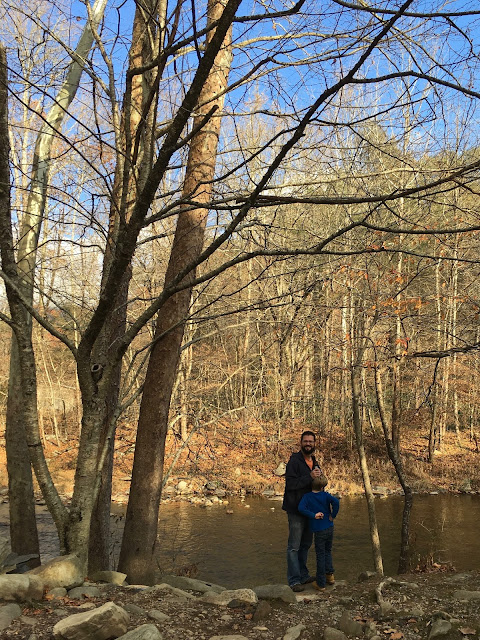