2016 | February
On February 27th, our little man turned seven. The days are long but the years are short.
We are so proud of the person that he is now, and the person we see him becoming.
James has a wonderful sense of humor and loves a good joke, he loves to read, he especially loves to build with Legos and wants to know how everything works all of the time. He shares his father’s love of cars and continues to point out every different kind of car we pass on the road (and yes, that gets really old really quickly). One of our favorite things remains his love of travel and adventure. He can’t wait to travel all over the world and the places he wants to go next include Egypt (to see the pyramids, mummies, and the Nile), China (to see the Great Wall), and Japan (where he thinks he will learn to be a ninja).
Abuela and GrandPoppa came over to visit and James was thrilled with his gifts. It’s hard to tell since he doesn’t seem very expressive. Ha! 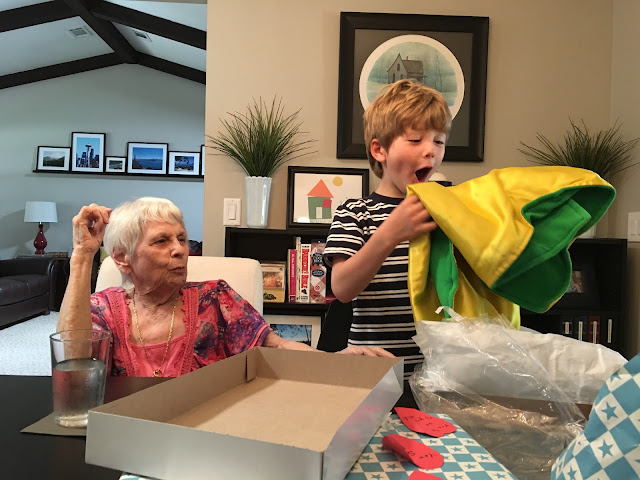 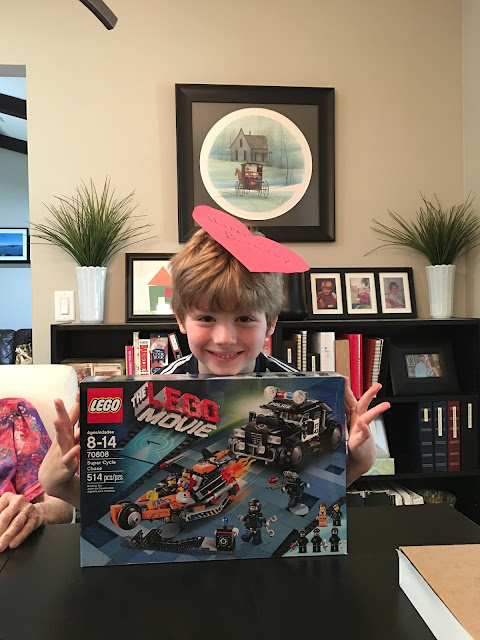 James was super excited to spend a day at Epcot celebrating his birthday with one of his favorite people, “Uncle” Dave. He got a special birthday button, and they spent the day counting how many times he was wished a “Happy Birthday” throughout the park (it was 23). We had dinner at the Nine Dragons Chinese restaurant (the same choice as last year) so he could get another birthday card written in Chinese characters which he loves.
Mom and James spent a fun day at Disney Springs checking out the Lego store and eating treats, and then celebrated with a Shenk Family birthday dinner at Carmel Kitchen.
James opted not to do a birthday party this year, and instead asked that we go camping, just the three of us, and sleep in a tent. He requested that there be a lake with a trail around it that he could ride his bike on and we could go out on the lake in a boat. I actually found a place that met all of those criteria and it was only an hour away! We spent a beautiful weekend at the Clearwater Lake area of Ocala National Forest. It was actually cold the first night and sleeping in the tent was not ideal, but we gave it a go, and then slept the second night in our heated trailer. Because we are spoiled like that. There are no pictures of us in the canoe because I did not trust my camera to the paddling of a seven-year-old. No matter how cute he is. 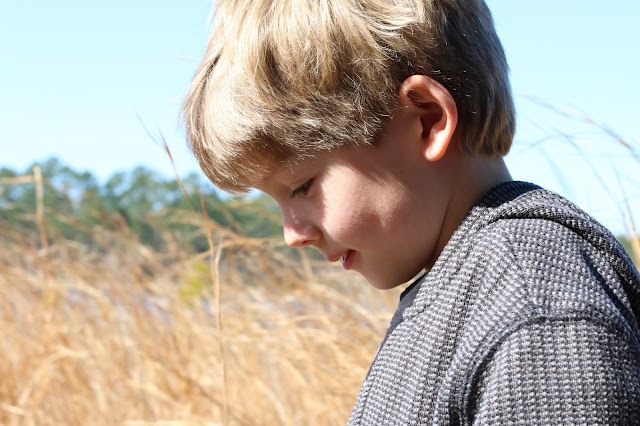 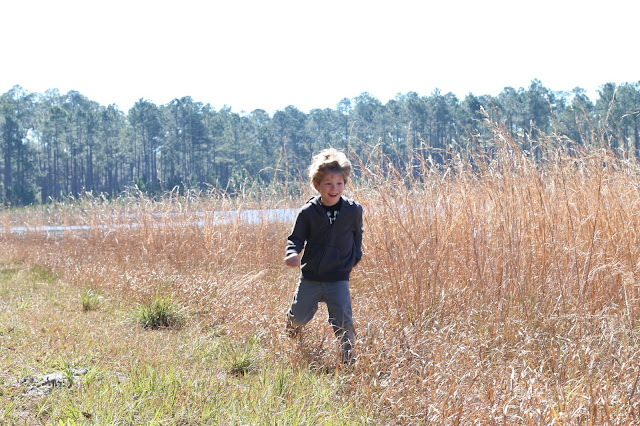 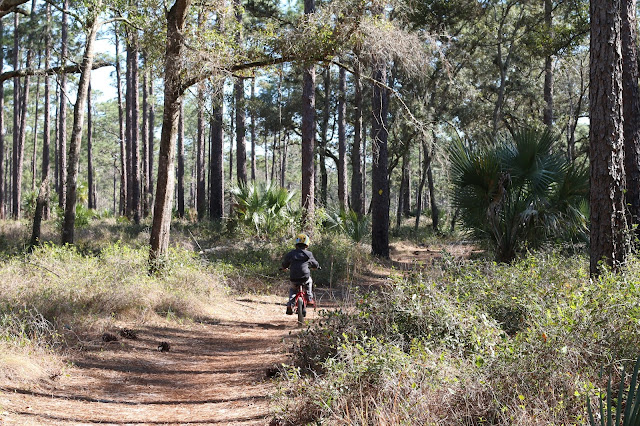 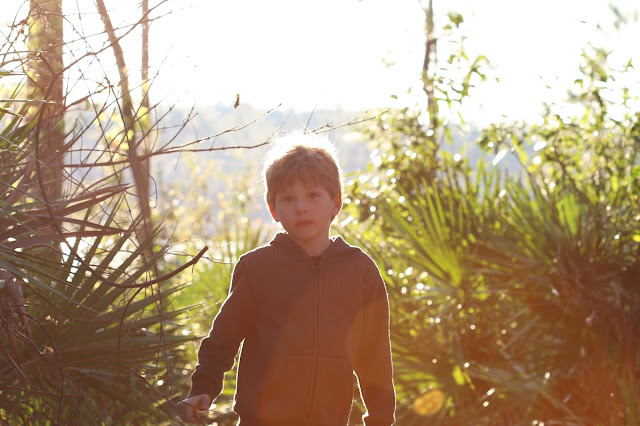 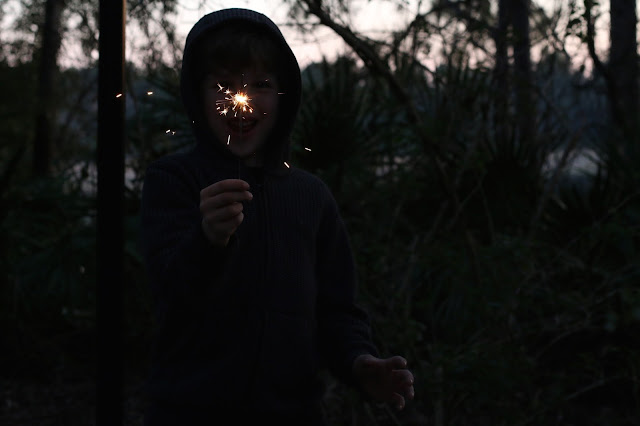